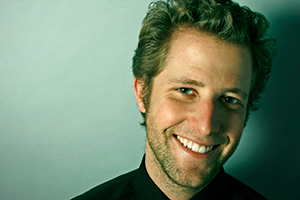 The product developer, designer, and carpenter, Timo Nau, lives in Linz, Austria. Freelancer and product manager since 2008. His fields of expertise are in industrial design and the design and brand development of furniture. Due to his background in carpentry, his main 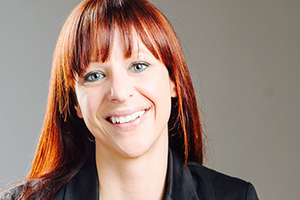 Since 2010, Irene Gonaus's business has been in real estate together with Schuster Immobilien in Saalfelden, Salzburg. Her activities include project development, purchase, marketing, and the sale of real estate of all kinds. 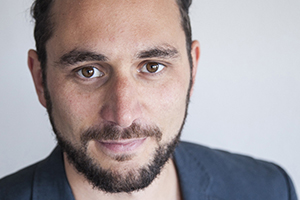 Master in Design and Product Management. Focused on the design of brand spaces, he started working freelance at DREIFORM, an interior design agency based in Cologne, Germany. 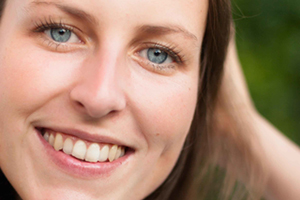 Tina Kirchweger’s freelancer interior design and marketing. Her main focus is on human interaction with the surrounding space led her toward a certain psychologically driven approach of designing a certain room atmosphere and achieving an experience of well-being. She studied applied Sciences in Salzburg, Austria. In 2010, cofounded RAUMSTORY. 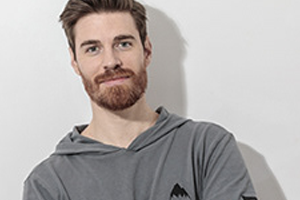 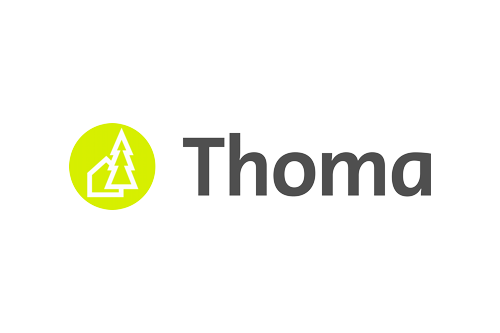 Thoma Holz100 is a prefabricated building system made of high-quality cross-laminated 100% pure solid wooden boards (glueless CLT) connected by dowels with absolutely NO glue, nails, chemicals, toxins, or VOCs. Holz100 has set world records in heat insulation and went above building standards in energy savings, indoor air quality, soundproofing, fire/earthquake/radiation protection, to mention a few making it the healthiest, greenest, safest building system in the world. Holz100 is certified in FSC, PEFC, and GOLD in Cradle to Cradle as it exclusively uses moonwood. thoma.at 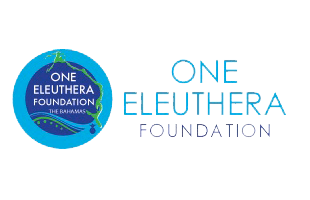 One Eleuthera Foundation is a non-profit development organization incorporated in the Commonwealth of the Bahamas. Led by a committed Board of Directors and Staff Members, OEF is an organic coming together of different community actors and organizations that have recognized the island's challenges, opportunities, and assets and have committed to developing a comprehensive, sustainable plan for Eleuthera. We represent a gathering of professionals and organizations that share a commitment to a future that is built on the responsible development of our island’s many assets.

Project and Procurement Manager, FF&E schedule from concept to completion.

construction, prj: saalfelden
‍
STRABAG AG, a subsidiary of STRABAG SE,
is Austria's leading construction company in all
areas of the construction industry with over
10,350 employees. strabag.at

Bachelor of Technology in Architectural Science. 10 Years Executive Manager of Caribbean Construction and Management Services Ltd. and Managing Partner, specializing in High-End residential construction in the Lyford Cay, Old Fort Bay, Ocean Club, and Albany Gated communities as well as in the Family Islands of the Bahamas.

Hotel/Resort General Manager of some of the most luxurious 5* hotels and resorts in Asia, the Caribbean, Africa, and the Middle East, who cultivates a culture of excellence in order to exceed customer expectations of world-class service. Bahamas: 2013-2017 General Manager of The Cove Eleuthera, 2017-2019 Dunmore Hotel & Residence Harbour Island (Eleuthera)